Home post for Startup/udyog You have 1 month to go from $0 to $5K without internet, what would you do?

You have 1 month to go from $0 to $5K without internet, what would you do?

You have 1 month to go from $0 to $5K without internet, what would you do? 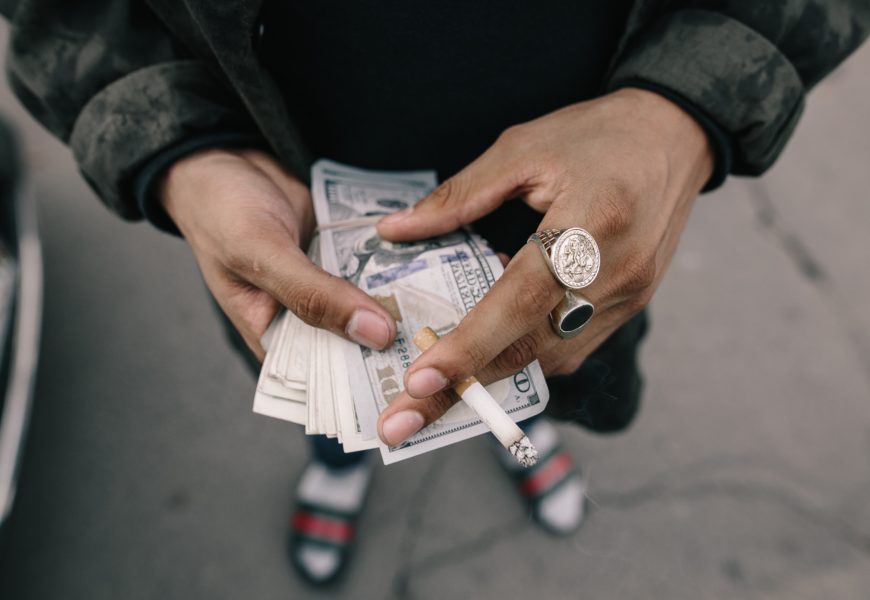 As an entrepreneur, if you had just one month to make $5,000 without ever accessing the internet, how would you do it?

Despite a variety of descriptions, criteria, and characteristics, an entrepreneur can most easily be described as “a person who organizes and manages any enterprise, especially a business, usually with considerable initiative and risk.”

An entrepreneur sees opportunity when others just see a problem, just like Alibaba’s Jack Ma.

Ma, who is now worth $29 Billion, built his empire from next to nothing after growing up poor in Communist China. The billionaire failed his university entrance exam twice and was rejected from multiple jobs, including one for KFC, before striking success with his third internet company, the now-famous Alibaba. Such hard work and perseverance is a commonality among those who’ve overcome their formative years and gone on to fortune.

If you have ever wondered if you have the spark to be en entrepreneur, then consider this, you have $0 and you need to make $5,000 before the end of the month, without using the internet at all, what is your plan?

This was the October Entrepreneur Challenge Scenario presented on the subreddit Entrepreneur. Users were asked to write their ideas and plans in response to this proposal, which received an interesting collection of proposals.

Due to the inability to use the internet, many responses entailed a service which could easily be provided using physical labour and financial restraints placed an extra emphasis on ideas which require minimal resources.

Both issues are major hurdles for any modern day entrepreneur, however, as expected this innovative subreddit produced a number of potentially viable ideas. The page contained a long list of intelligent, obscure and many illegal ideas (to be fair the question said nothing about legality), below are some of the best ideas.

One user responded “Easy! Dog Walker. 2 walks day/ dog/ 25$. No need for begging. Contact dog owners from higher middle class neighborhoods and try to get 10 dogs a day.” A fairly smart idea considering no extra resources are needed, only time and energy.

Another user suggested starting a trash collection business stating, “Put up flyers on each door in large 100+ unit apartment complexes offering bi-weekly garbage collection from their front door for $5 a week. Say you sign up 100 units that’s $2,000 a month to take out their garbage bags to the dumpster twice a week. Get two apartment complexes under your management with 125 units subscribed each and you’ve hit $5,000 revenue.”

Others took a more traditional route with one user writing, “I’m amazed no one said busking. I know a guy who’s retired and plays his banjo from 12am to 3am near all the bars. He told me he makes a few hundred a night.”

Monetising talents or a skill set was also a promising option. One user quipped, “I know how to shoot and edit video. I start with the people who have money, lawyers, Jewelry stores, car dealerships. I make a package to shoot their TV commercials and several social media videos. I create an introductory discount package for 130 second TV commercial and 3 social media videos for $1000. I get at least 10 businesses to sign up, I get half the money up front, boom $5,000. I schedule shoots throughout the rest of the month and collect another $5,000 next month.”

Won’t take no for an answer

In reality, many of the world’s greatest entrepreneurs face a lot of failurebefore achieving any real success. The difference between your average Joe and an entrepreneur is the fact that the entrepreneur didn’t stop, she or he learned and kept on going, keen to change the world, constantly asking, “What if?”